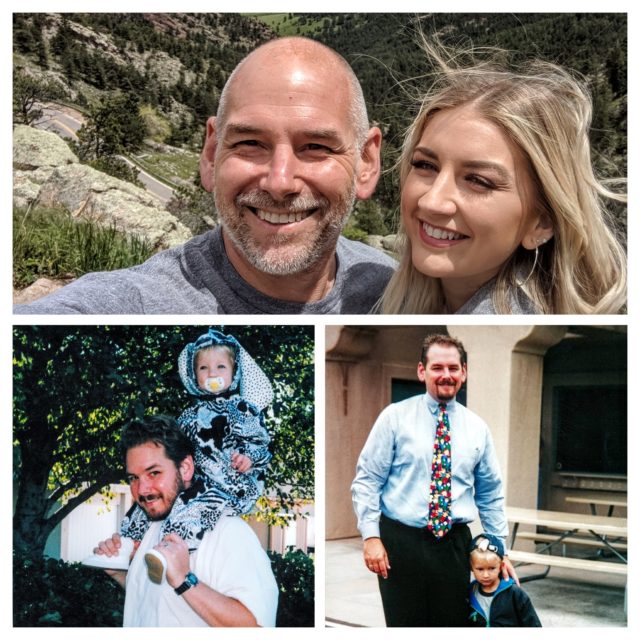 I’d walked up the stairs and handed my daughter a glass of water. I guess I was breathing pretty hard, because she told me I didn’t have to run. 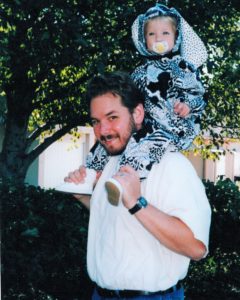 A rare picture of me back then (I hid from cameras)

That was the day I had my ‘now’ moment. That time when I decided enough was enough. I wanted to be there for my kids, and for a long time.

That was the day I made a change. I was tired of the ups and downs and the diets over the years. I was done. Just done.

I’m pretty sure we were watching Cinderella for like the 100th time, and I sat there, a combination of happy and sad, enjoying the movie as best I could, but at the same time running all my past mistakes through my head and coming up with a plan that would have to be different this time. Because every time I’d quit before, it was that much harder to start the next time.

I couldn’t quit this time. I wouldn’t.

I couldn’t quit again. And it’s been 17 years, and I haven’t quit yet.

Looking back now, I think I’ve tried about every diet there is, so that wasn’t the secret. I’ve also gone through periods where I had a trainer, followed written gym programs, and even went so far as to get a kettlebell certification. I’ve also gone months where merely a lot of walking was my workout, so that’s not the secret, either.

What switch flipped inside me?

Sure, nutrition and exercise are important, but those weren’t the switches that flipped. The switch that flipped was me. When had I decided I’d had enough, and vowed not only to change, but to NOT quit again.

I remember making a list, both of the things I was going to do to change my eating and exercise habits that very day, but also there were a couple of rules I made up for myself. I used to have it on a sheet of paper, but I was too embarrassed to let people see it, so I lost it. I let that crap go, too.

That diet and exercise plan isn’t all that important, because it changed pretty quickly, but at first my entire plan was “eat what Todd would eat.”

Wait. Who the heck is Todd, anyway?

Todd was my coworker who was about the same height and build as me, only fit and lean. We ate lunch together, ordered the same things, but he rarely finished his meal.

“Eat what Todd would eat.”

After that amazing plan, I listed out my rules. Maybe they’re mantras or mottos. I don’t know.

And never stop the plan until you have a next plan. It’s so much harder to start than it is to keep going or change a plan, so I told myself that even if I needed to change plans, I wouldn’t do it until I knew what I was changing TO.

I had a history of blowing it with one meal, then kicking myself and giving up on the whole thing. Sometimes I’d start again the next day, but usually, it would be days until I’d start again. Not this time. “Every meal stands alone.” If I messed up, which I would, I’d let it go and eat right for the next meal.

3. Build in some slack

I’m still working on the wording for this one, but this means that I didn’t want to be 100% all the time. I wanted to have some of my favorites. Not every meal or even every day, but sometimes. I gave myself three meals of slack each week. I wouldn’t feel guilty, either, because it’s part of the plan!

My plan to eat what Todd would eat didn’t last forever. Like I said, I’ve tried every diet under the sun these past 17 years, but I still think of that little guideline sometimes. It stuck with me, forever tied to my ‘now’ moment, even 17 years later.

Have you had your ‘now’ moment? 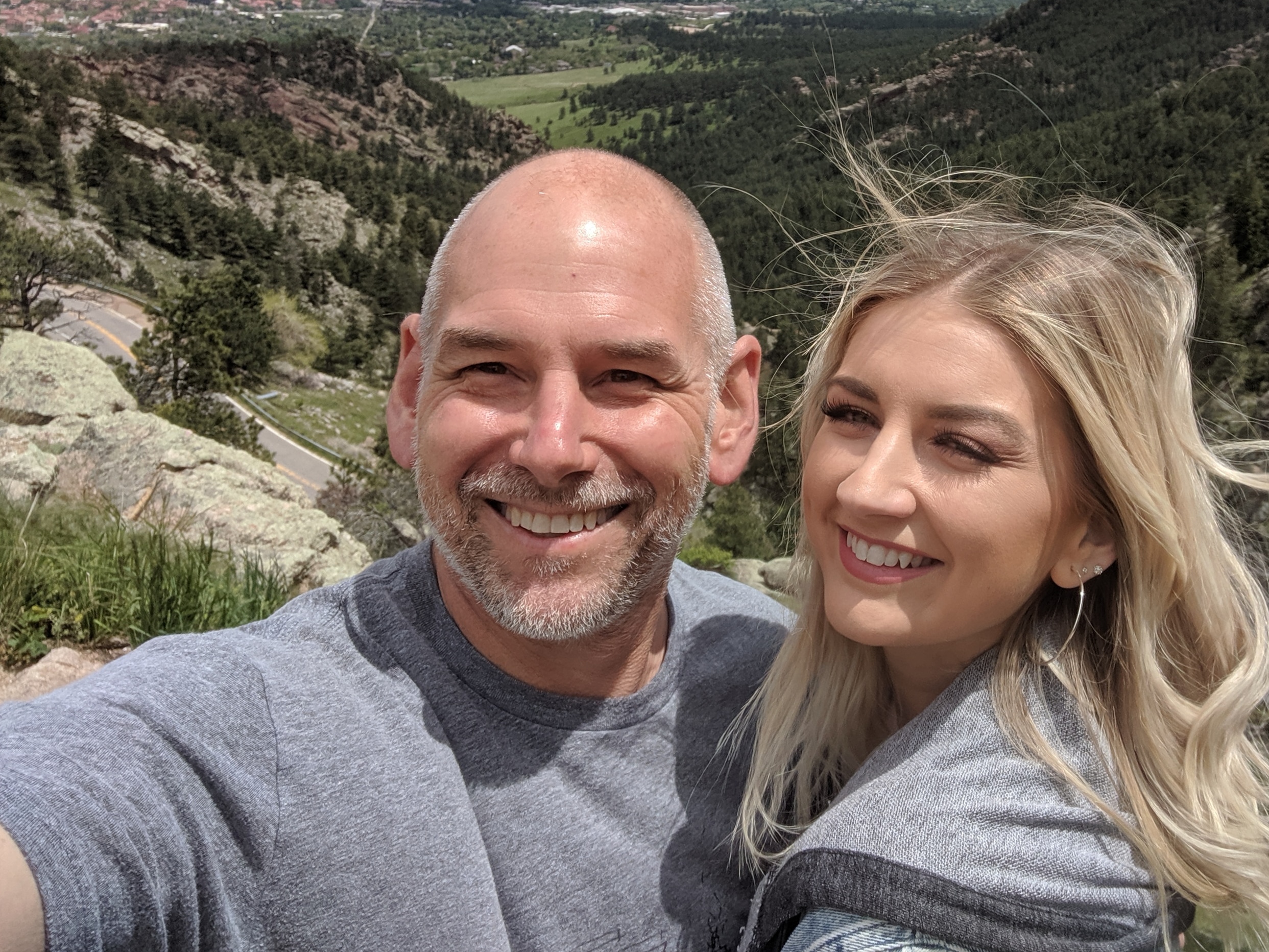 This is me with my ‘little girl’ today, 17 years later!

Have you had yours?  If you have, let’s talk. I’d love to help you with your own plan, mantras, and mottos that will bring you the health and weight loss you want, so you can look back in six months, a year, and especially in 17, and remember how your own ‘now’ moment changed your life.

Want to know if this is for you? Just listen…

I’d love for you to join me.