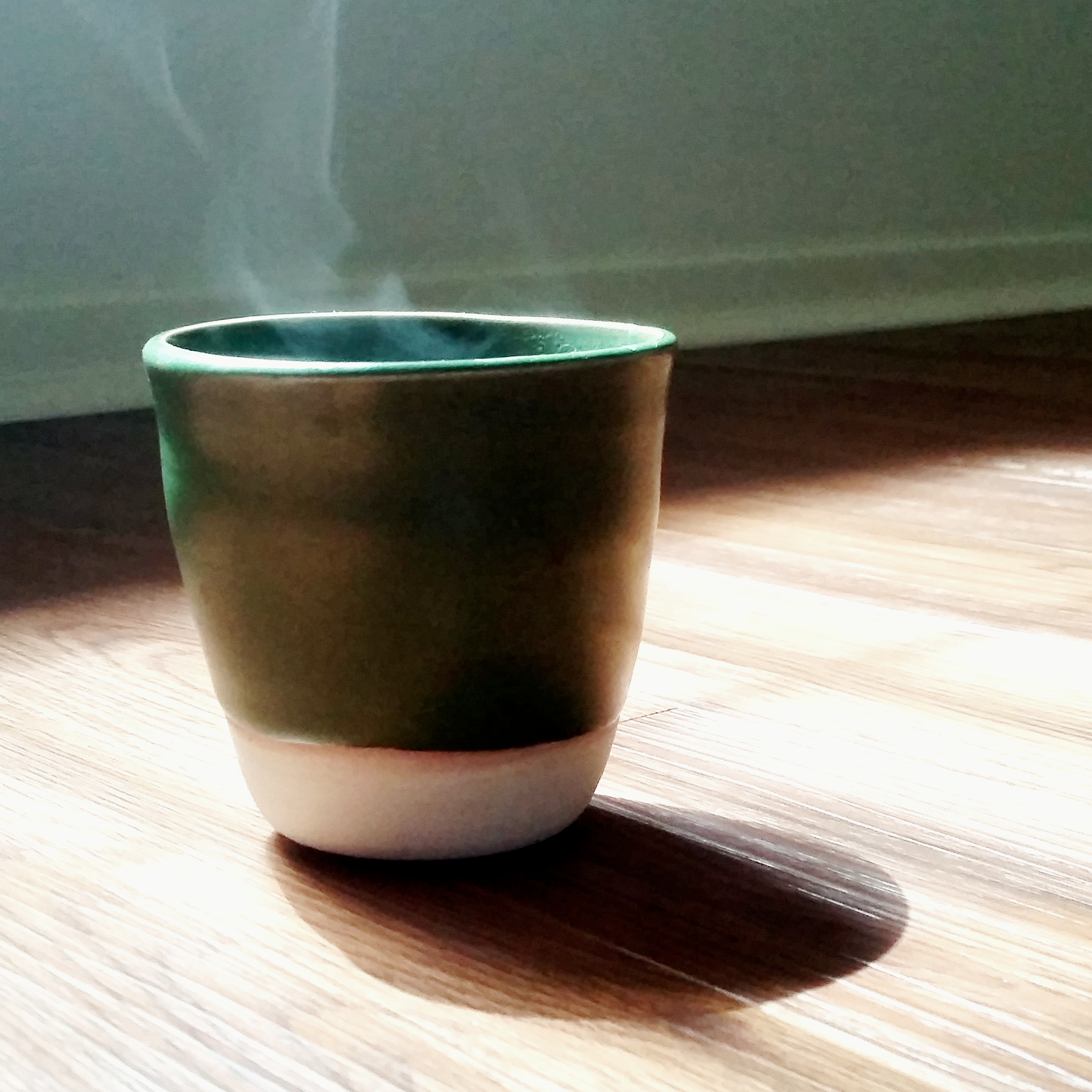 PS. You can ready everything we have to say about coffee, from the health benefits to how to make it taste its best, right here.