California’s Prop 37 lost, but that doesn’t mean you have to lose, too!

It’s frustrating that Prop 37 didn’t pass, so I’m resolved to do more to educate people so we’re ready for the next attempt at GMO labeling. 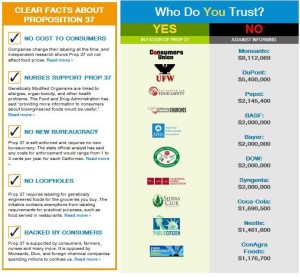 Who do you trust?

Until then, you can still do a lot to identify suspect foods. You will have to do more work to make sure you know where GMOs are coming at you, though. I hate “more work,” but what can you do?

I believe that many people listened to the “against Prop 37” messages and heard what they wanted to hear. Not on purpose, of course, but subconsciously. People hate making hard choices, and they didn’t want to give up the foods that they loved if they found they contained GMOs. Better not to know…

As a result, they didn’t listen closely enough to hear that the anti-Prop 37 side was sponsored by many of the very people who produce and support the production of GMO foods.

I’ve talked to regular people who were against Prop 37, and they all mean well. Not one of them believes GMOs are especially good for us, although some believe the evidence against them is sketchy. I can understand that, since there’s a lot of scaremongering on the “against GMOs” side of the house.

I understand the relabeling costs/financial scare against this legislation, but i think it was a scare tactic; the only relabeling would have been required for those food manufacturers choosing to use GMO ingredients.

I understand the legal cost/financial scare, too. But, only those food manufacturers who wanted to hide their GMO usage and not relabel their foods were likely to sue.

I just want to know where the GMOs are and then let the market decide how popular those foods and ingredients really are. Don’t you?

I’m assuming and hoping that the next election will bring round two of this GMO labeling battle, but until then, all we can do is learn how to spot GMOs and do our best!

If you do want to know

Assuming you do want to actually avoid or minimize GMOs, there are a few ways to do it. Are they foolproof? No. Prop 37 wasn’t foolproof, either, which was one of the things that the anti-crowd used to fight it off. Still, knowledge is power, and here’s your power:

Don’t be fooled by these terms, none of which limit or restrict the use of GMOs: 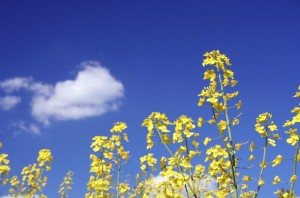 Watch for these foods, which are most likely GMO unless they are labeled organic:

Watch for these foods, which most likely contain GMOs unless they tell you otherwise):

Read the PLU codes on produce. PLUs are the little stickers and barcodes that the checker uses so he doesn’t have to know the difference between a persimmon and a tomato.

Look for labels like “non-GMO” and “GMO-free.” These are optional, and a little hard to find. There is enough support for non-GMOs these days that companies are changing their packaging to highlight the fact that they don’t use GMOs.

Buy grass finished, pasture finished, and 100% grass fed when possible. The most likely time for the animal to have GMO foods is the last 3-4 months of their raising. “Finished” and “100%” are the keys, here.

What else can you do?

Prop 37 is dead, but I hope and pray that there will be a better crafted successor. It won’t be perfect, either, but we can’t let perfection be the enemy of progress.

Here’s what you can do:

2. Contact the manufacturers of these GMO products and let them know why you are no longer buying their product. Be specific: “I’m not longer buying your corn flakies because of the GMO corn and canola oil in them. Instead, I’ve switched to ______’s non-GMO oatmeal.”

3. Contact your Senators and Congressman (a fax is better than an email, but why not do both?) and let them know that this is important to you. They are very much aware of the ongoing GMO debate, as they are contacted routinely by the lobbyists of the manufacturers of GMO food products, the producers of GMO produce, and mean-well organizations such as the ADA, FDA, and USDA, all of which seem uniformed of the potential dangers of GMO foods. 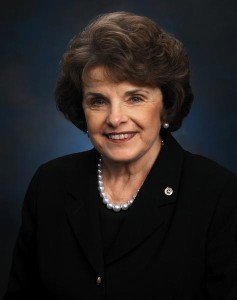 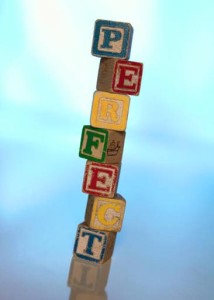 don’t let perfect be the enemy of progress

Again, don’t let perfection be the enemy of progress. Do your best, but don’t drive yourself nuts. Look hard enough, and you can find something wrong with any food.

If you eat out, you’re most likely ingesting at least a small amount of GMOs. Just do your best.

Ingredient lists are only so detailed, and ingredients of ingredients are often not listed. There could be GMOs in there, but hopefully in small amounts. Do your best.

Animals eat food, too. While there’s no GMO grass yet, cows often do eat silage, particularly in winter when there’s little grass to be had; this includes grass-fed cows. Silage is comprised of the stalks of corn and other plants. Since silage is a by-product of corn, and the corn that’s produced in the greatest amounts is GMO, you do the math. Do your best.

Again, do your best… Focus on minimizing rather than completely eliminating GMOs, because until WE have eliminated GMOs, that is a losing battle.

One thought on “Ways to know it’s not GMO!”