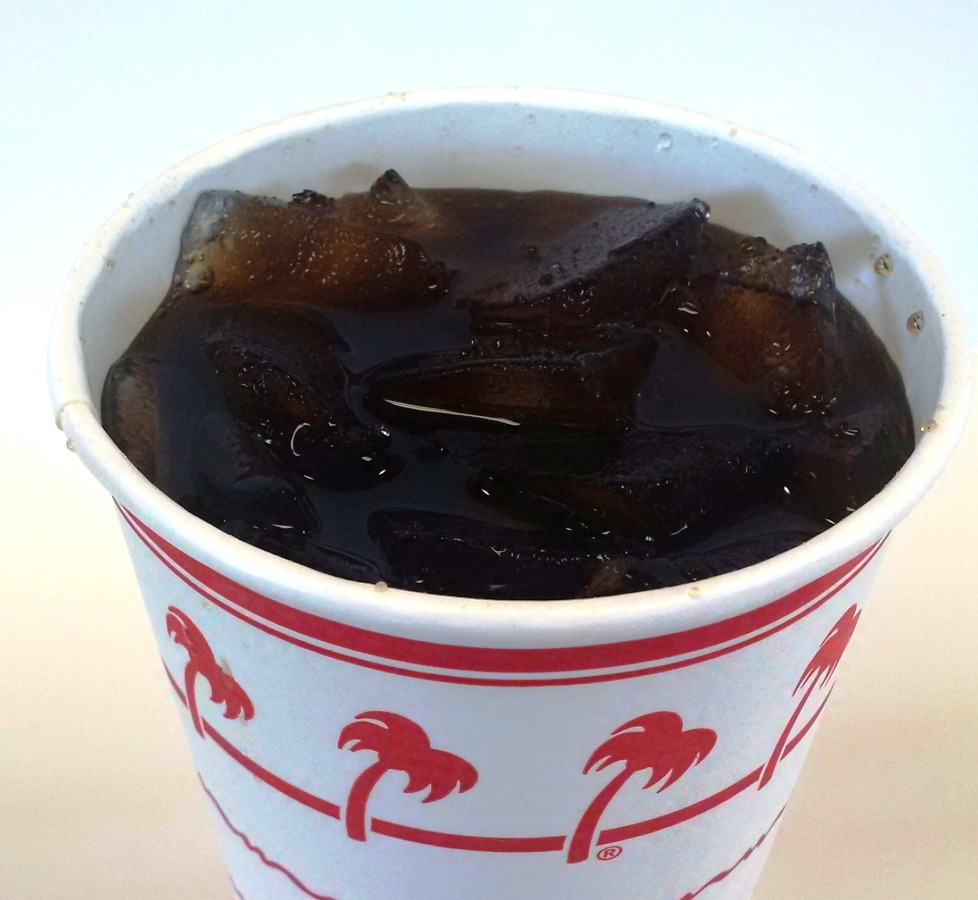 Just how moderate is moderate?

We’re used to hearing that phrase, and a lot of us do a great job being moderate. Things also add up, whether it’s excess calories on one side, or those few extra steps we take on the other.

With the knowledge that how we treat our body adds up over time, it’s important to pick and choose those little treats and extras that you do in moderation, and moderate some more than others.

There was a recent study done at UC San Francisco which looked at sugar sweetened sodas and their effect on ‘aging,’ and found that sugar sweetened drinks “might influence metabolic disease development through accelerated cell aging.”

Google it and you’ll find plenty of headlines.

I don’t really like some of the headlines, reports, and the terminology used. Age is the actual passage of time, not premature cell breakdown or ‘wear and tear,’ but I get what they’re saying; your cells (your chromosomes’ telomeres, in this case) are being damaged, which means that the cells act, look, and perform like they’re older than they are, meaning it’s like you’re older than you are.

Will that actually shorten your life? I suppose it depends on which cells and how much they ‘age.’

The study was in no way conclusive, just like virtually every study ever published, but I still find it interesting. Of course my own bias is that I believe that drinking sodas can take a toll, even if very slowly. I hope, like smoking damage, that time without can reverse the toll, but I don’t think that’s been studied.

The participants with ‘the problems’ admitted to drinking merely one 20 ounce sugar sweetened soda per day.

The study is far from perfect. It used 24 hour dietary recall (you had to remember and admit to what you ate and drank) as the method of collecting data on diet.

Most of us can’t remember what we just had for lunch, much less what we ate or drank 24 hours ago. Still, the people who admitted to drinking the soda had the issues, and it’s not that hard to remember whether you drank a Coke, so… 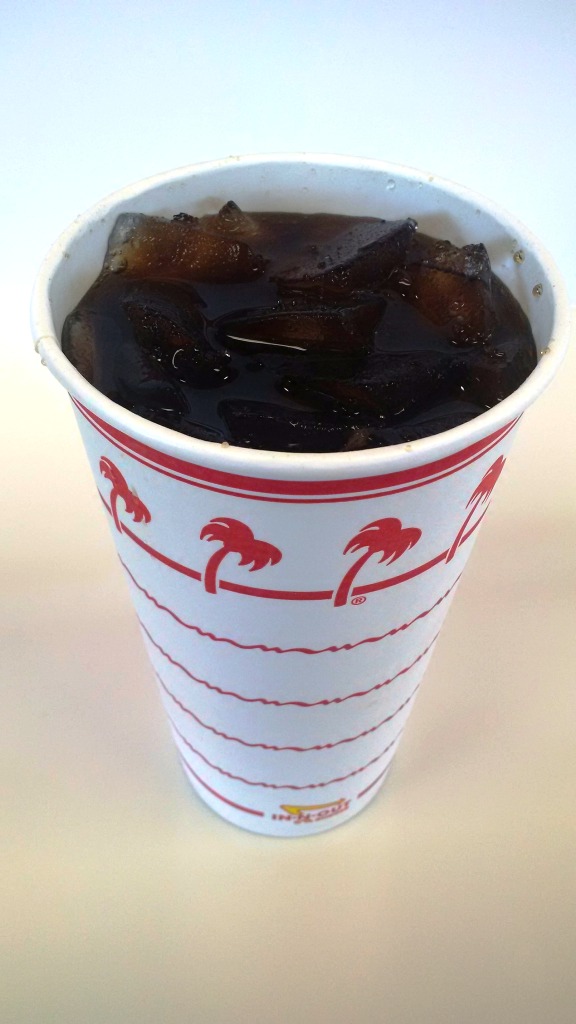 …and continue to age gracefully!

One thought on “Sugar Sweetened Sodas, Premature Aging, & Everything in Moderation?”