Whenever Galya goes back to Bulgaria for a visit, she’s invariably on television, and this time it’s a return to “The Apartment.”

Martha Vachkova is the host of “The Apartment,” and I liken her and her show to America’s Oprah. This time, it’s an Autumn themed show, and Galya and Diana, who’s Galya’s partner in The Art of Read Food, use a lot of words, prepare food, and look amazing. 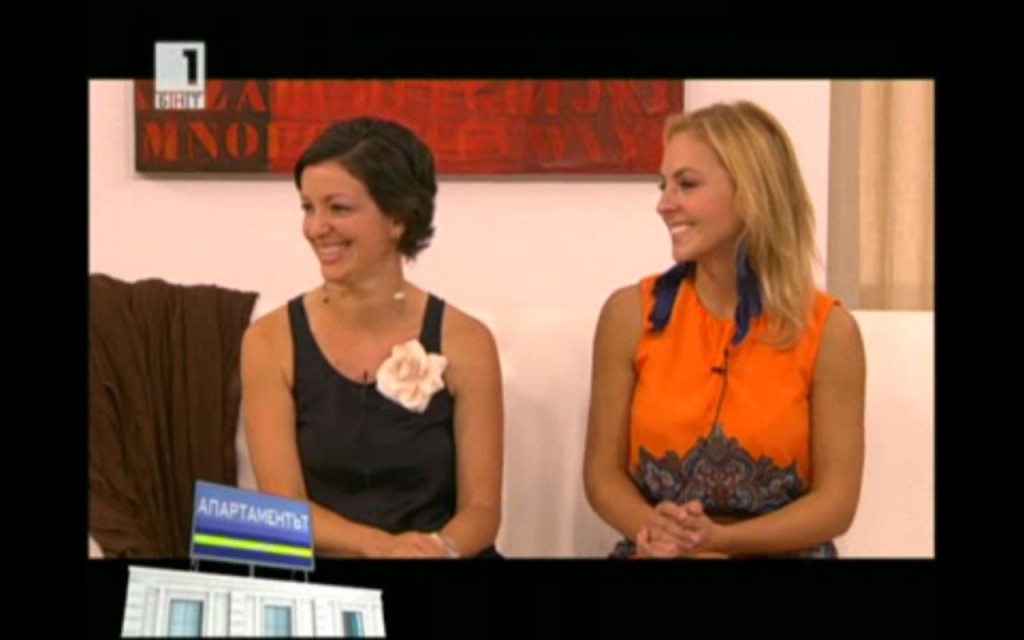 Click this link to see Galya and Diana on “The Apartment.”

I’ve seen the show before, and just like then, I have no idea what they’re saying, with the exception of “yogurt” being repeated over and over again. Bulgaria is all about the yogurt, as is only fitting a country that’s named after the primary bacteria in that dairy product. 😉 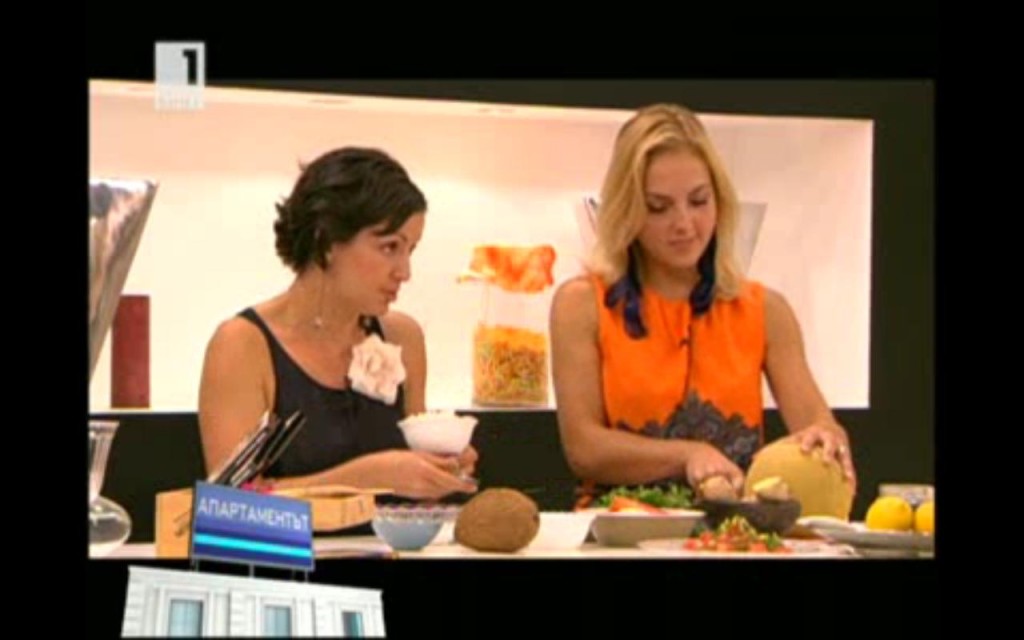 For those of you who don’t sprechen zie Bulgarski and are afraid you might have to wait 39 minutes to see them, do not despair; they are the first guests, they talk, blah blah blah, then there’s a short break, and they are back to prepare some delicious looking food, including what appears to be MY recipe for Coconut Cereal.

If you’re good, I’ll get the recipes. I know people… 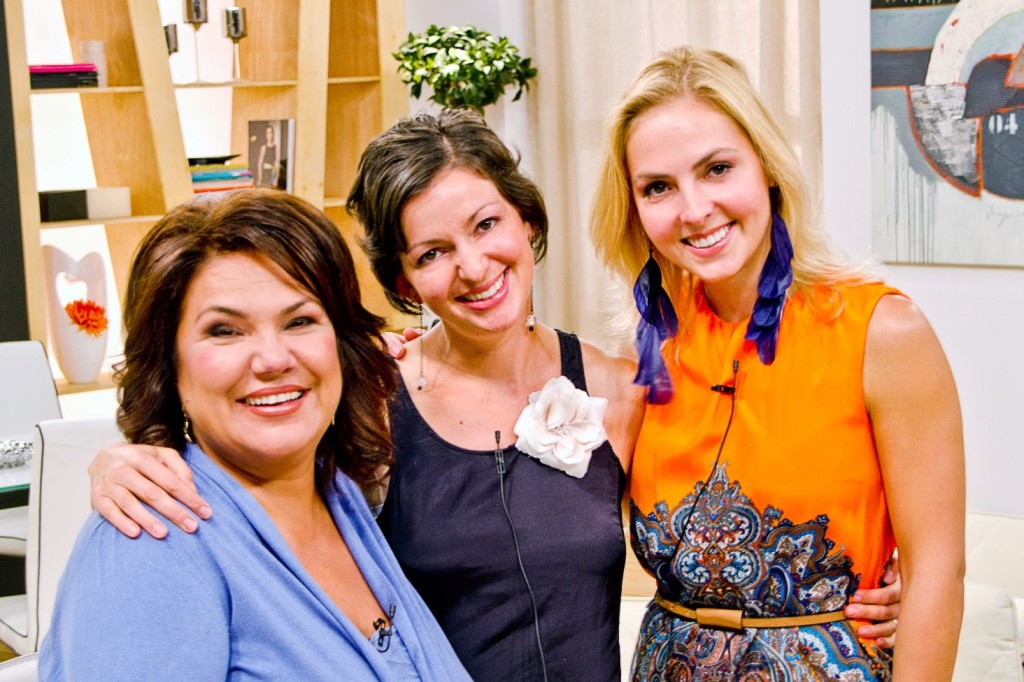 Galya, Diana, and Martha Vachkova on “The Apartment”

One thought on “She’s only 5 foot 2 here, but she’s HUGE in Bulgaria”