It’s Monday, and it’s time to get things back on track! I didn’t stray too far off my fitness path, but there’s some room for improvement.

Roland’s Goals for this week

Getting back into the swing

The past six to eight weeks have been very stressful. Galya was teaching, training, and visiting in Bulgaria, and while she was away, I moved my dad! Yep, he has lived an hour and a half away from me (with good traffic) for years, in a big house filled with 37 years of ‘treasures.’

He loves the new place, so that’s the best good news!

When I say ‘get back into the swing,” I mean that literally (yes, literally literally) and figuratively.

Swing more (or again) – I miss my kettlebell time, but I’ve been too exhausted to train much, if at all . I reduced my training to 2 days a week of minimalist strength training, and I think I did okay. The proof is in the pudding, which will be revealed when I pickup my wife at the airport this week. 🙂

Walk more – During my Dad’s move, it wasn’t uncommon to top 20,000 steps a day, but after a few weeks of that, plus cleaning, and four or more hours of daily driving, I was exhausted!

Fast forward to today, and I feel recovered, but I have noticed that my steps have been slow to recover. It’s habit, but it’s a habit that’s helped me get and stay healthy. Time to step up the steps!

Write more – I haven’t had the mental energy to write much, lately. The good news on that front is that my brain was perfectly capable of coming up with ideas for future writings, so I have a big list and lots of notes!

Cook more – I cook something every day, but for eight weeks I’ve cooked a few days worth of food at a time and then ate leftovers for most of my meals. Raw veggie salads have been my mainstay, along with leftover meatballs, meatloaf, sausages, and crockpot ‘roasts.” Good stuff, but I’m looking forward to my cooking partner’s return.

I don’t want to burn myself out in week one, so I’m shooting for three days with kettlebell swings, whether it’s the workout itself or a good, long warmup for the gym.

I don’t have to get 10,000 EVERY day, but I want 70k over the next seven days. On Friday, I will take a hard look at my fitbit account and see how I’ve done since Monday. If I’m short, I’d better take a hike on Saturday. Galya’s back from Bulgaria this week, so a long, romantic stroll on the beach could be good. I just hope she won’t be forced to make up 25,000 steps this weekend! 😉 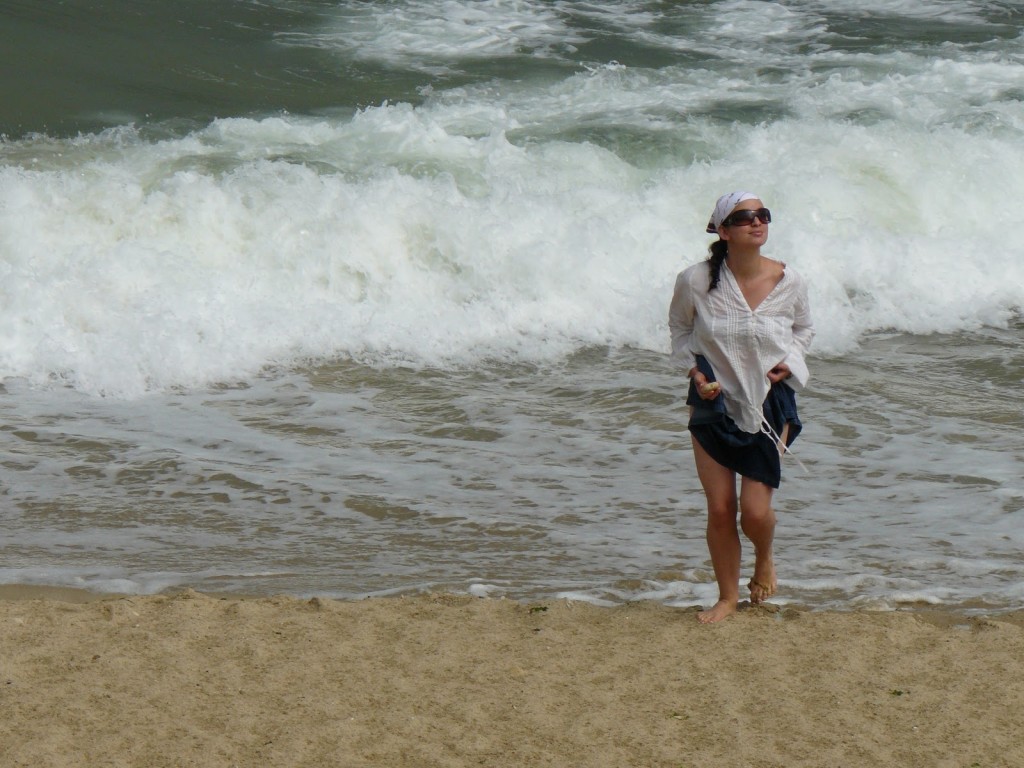 Fitbit recently launched a new device (Fitbit Zip) that’s less expensive, and splash proof (which would certainly help at the beach)! It also connects to smartphones. If you get one, let me know how it is!

Galya and I often recommend that people get a like minded friend to buddy up with when starting a new diet or exercise program. It helps with compliance and makes things more fun. The same thing works with writing, too!

This weekend, I reached out both to Galya and to my friend Chris Bathke, and now we’ve got ideas, goals, and the excitement to sit down and write!

More types of vegetables, actually. I do eat a ton of veggies everyday, but my veggies have recently been dominated by tomatoes, cucumbers, peppers, green beans, and broccoli. These are the ones I love and find easy to cook and/or eat raw (I try to eat both raw and cooked veggies, everyday).

This weekend, I did a store tour and a talk on healthy shopping and food choices at Farmers Market in Marbella Plaza, in San Juan Capistrano. While there, I picked up a couple of veggies to add to this week’s meals; spaghetti squash, sugar pumpkin, and golden beets.

I ate the beet greens, last night (sauteed with butter and mushrooms), and it was a nice change of pace!

By the way, if you’re new to greens, I suggest beet greens as the starting point. The are less bitter and stringy than collard greens, which seem to be the mainstay of the “cook some greens” movement. A first greens experience, gone bad, leaves a bad taste in one’s mouth (figuratively and literally, once again).

Take it slow; ten goals, blown, leaves you disheartened next week. One goal, met, gives you motivation to add a second one, next Monday.

It’s Monday. What is your goal for the week?