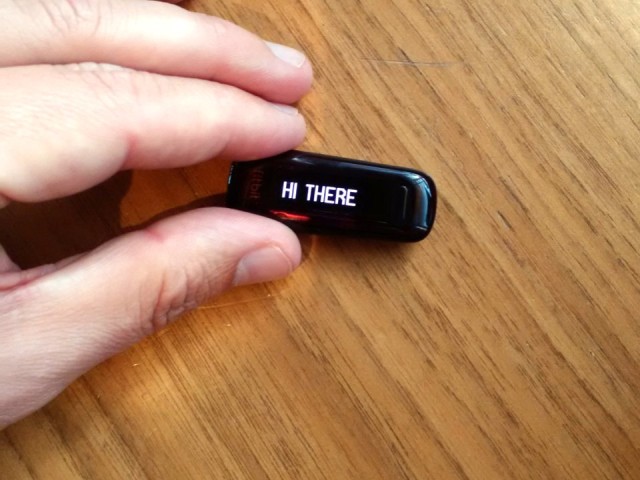 I’ve had a Fitbit since they launched their first model. I loved it then and I love it now.

Note – The Fitbit trackers that Galina and I use have moved on to new models, so I’ve had to substitute. The most important thing is using a tracker!

The Fitbit line of trackers has only gotten better over time, but not all of them exist, either. Today, I use a little guy like this, because I want pocket sized, and this is close to my Fitbit One.

Ok, ready 10 things that suck unless you have a tracker?

That sucks! …unless you have a Fitbit

Galina and I were heading out the other night, and halfway down the block I realized I’d left my phone in the studio, so we had to turn around to go get it.

“More steps for us,” she said.

“We should forget things more often,” I said back.

We laughed, but it was at that point that we realized that it was true; we were finding positives in the act of getting in more walking, even if it came from the artificial reward of more steps on a pedometer. 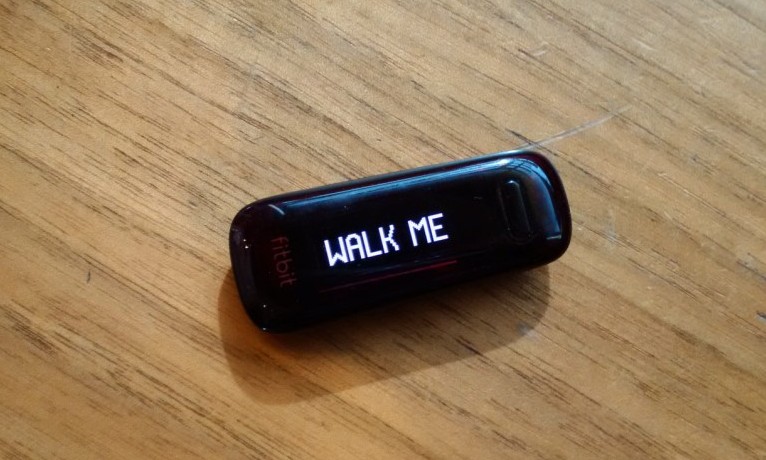 Tracking your steps, and even better, challenging your friends to get more steps, has led to a change in attitude. Suddenly, things that we dread are becoming things that we love. …or like. Maybe not even like, but at least we don’t dread them anymore. 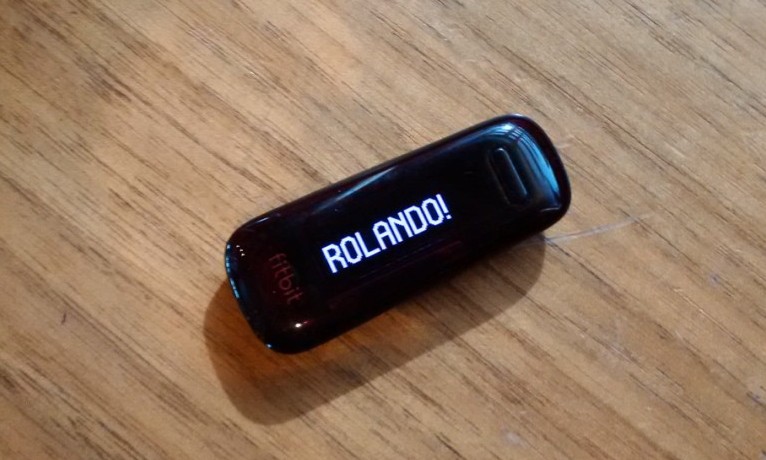 10 things that are only cool because you have a Fitbit

You don’t have to get a Fitbit, but any tried and true step tracker is a good step to take.