(Feats of Strength not pictured)

Festivus is not anti-Christmas, anti-X-Mas, or anti-Hanukkah, nor is it pro-anything. To this family it’s an anti-celebration of not celebrating the commercialism of holidays; which we don’t. ..or maybe we do.

This December 23rd (aka Festivus) I got up early

…to write down what I need for Festivus dinner, but I actually have everything on hand except for the traditional M&Ms.

I actually I hope a guest will bring the M&Ms, since it sticks in my craw that M&Ms have become commercialized with little Santa hats this time of the year.  (mental note; buy M&Ms in October next year.)

Dinner and the Airing of Grievances

Yes, I know dinner looks delicious (especially the meatloaf), but before we eat (or I share the recipe), let’s go around the internet for the airing of grievances.

It’s been a long year.

I don’t want to single any of you out, since that would reveal the hidden cameras, secret mics, break client confidentiality, and/or sabotage my online relationship with other fitness ‘professionals,’ but you’ll know who you are.

As always, all names have been changed to “Dave” for the protection of the ‘innocent.’ 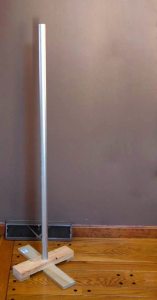 …just a second, I lost my train of thought.

Let’s just do the food; you’ll need your energy for Feats of Strength. We’re having meatloaf.

1 tbsp himalayan sea salt scraped from the sweaty side of a Tibetan yak (kidding; yaks don’t sweat. Just use 1 tbsp of any old salt)

Mix all the ingredients but the ketchup and parsley together and form into one or two loaf shapes. For best results, let the loafs rest for at least an hour, but for several hours or overnight, wrapped or covered, in the fridge is even better.

Heat the oven to 400°. Put the loaf(s) on a rimmed cookie sheet or oven proof pan or skillet. Slather with the ketchup and then cook for approximately 45 minutes (until a meat thermometer reads an interior temp of at least 145°). If the loafs are starting cold from the fridge, you might need to cook it a bit longer than 45 minutes to reach the temperature of safety.

Remove it from oven and let the loaf(s) rest for at least 10 minutes before carving.

Garnish with the sprig of parsley. 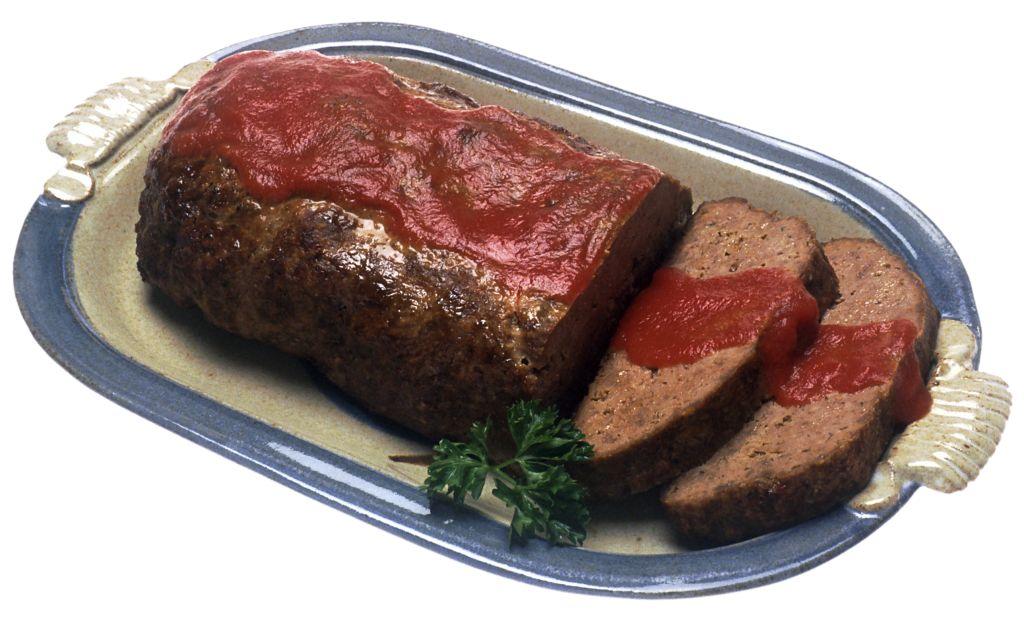 On the side, potatoes are suggested. I like the red ones. Roasted is fine.

In a further nod to anti-commercialism, serve with unadorned canned green beans.

More veggies is good, so a simple salad of iceberg lettuce works. If it was up to me, the dressing would be anything but Ranch, because Ranch totally thinks it’s the s*** these days.

Click to Tweet – If it was up to me, it would be anything but Ranch. Ranch totally thinks it’s the s*** these days

Dessert would have been cake with M&Ms, but I don’ t like cake except for cheesecake, and we’re having cheesecake on Christmas Eve, so it looks like just M&Ms tonight.

While M&M are a Festivus tradition with ancient, but lost origins, unless someone else brings them I won’t eat them. Even then, I’ll look upon them with disdain.

With dinner behind us, the time has come.

Until you pin me, Denzel, this holiday is not over!

4 thoughts on “Festivus Meatloaf, the Airing of Grievances, and Feats of Strength”