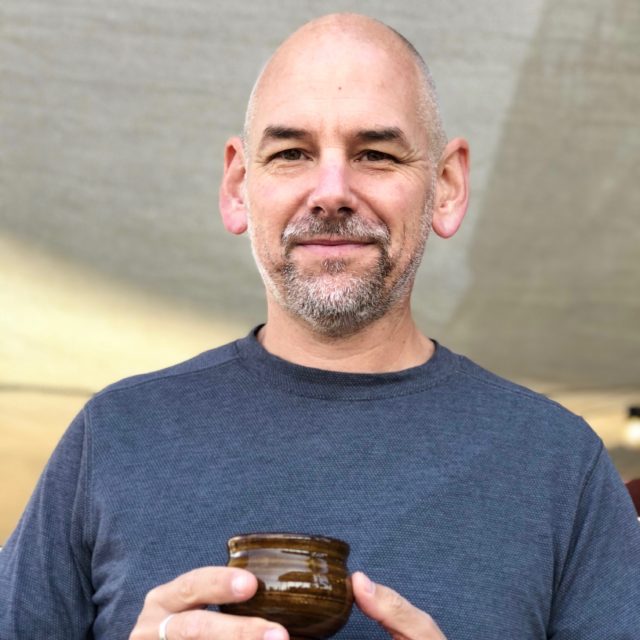 The low sodium trend has made people crazy (about salt)

It started with sea salt, which is totally cool.

Pink salt is cool, too, but don’t kid yourself that it’s something more than it is; it’s salt with other trace minerals.

Table salt is not any more toxic than other salts. This is a myth. In fact, iodine (added to many brands of table salt) is a necessary ingredient in which many people are deficient.

The low sodium trend has made people crazy about salt, despite the general lack of evidence that low sodium diets are better for us. Sodium Intake in Populations: Assessment of Evidence ( 2013 )

Whenever there’s a latest ‘red meat study’ aiming to prove that red meat is going to kill you, the low carbers, paleos, primal eaters, ‘real food’ types, and Weston A Price people claim that things would be different if they studied ‘grass fed beef.’

First of all, they are not studying red meat to begin with. They are studying populations who eat food. Since ‘we’ as a population ‘think’ that red meat is bad for us, those who tend to eat a lot of red meat tend to be the same types who don’t give a shit about their diets. They also smoke more, sit on the sofa more, and eat all sorts of other crap as side dishes to their red meat.

Yes, if they looked at the grass fed beef eaters, they would find healthier people, but most of the health comes from being health conscious overall, not the better beef. Yes, I said it, grass fed beef is better, but even it cannot overcome a diet of chips, fries, buns, and sugary sodas. It just so happens that people who concentrate on grass fed beef, also skip those things, too.

Oh, and it’s not processed meat, either. What are the number one processed meats in the world? Hot dogs, bacon, sausages. Most people who eat these things think they are bad, and eat them anyway. On their buns, next to their fries, and with a side of hash browns, pancakes, orange juice, and syrup.

Remember that the ‘Mediterranean diets’ include people who eat a lot of processed meats (prosciutto, salami, etc.), but  they seem to rock their healthy lifestyles.

You don’t need to fast to diet, lose weight, or be healthy, but it might teach you a few things about hunger vs just wanting to eat.

Being able to fast comes in handy when you don’t have a healthy meal option.

Once you know you CAN fast, you stop panicking when you don’t have food handy.

I think most healthy people should be able to fast, even if they don’t fast on a regular basis.

Think back to when you were slim and healthy. Probably when you were a kid. I, for one, left the house after breakfast, and didn’t come home until the streetlights came on that night, all without food. 10 hours?

Sometimes we skipped breakfast and didn’t eat until late lunch or even dinner. 18-20 hours. …yet we lived.

Intermittent Fasting is a tool, but you have to have it ready if you want to use it.

If you have diabetes, a metabolic condition, or an auto-immune disease

…why are you still eating that crap?