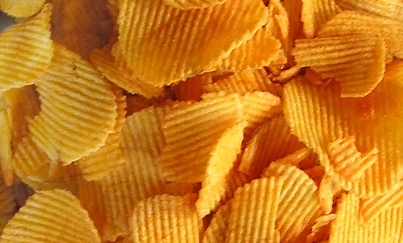 Just this week, I read two or three articles where the author laid out the cause of obesity. Yes, THE cause. Singular.

Everyone has a pet theory, but they’re often too close to the problem to see the other things in the mix. I don’t think they’re lying, they just focus so much on that one pet aspect that the others don’t seem important [to them].

Still, when it gets down to brass tacks, even Gary Taubes recognizes that there’s more to Why We Get Fat then just carbs, even if his book is a purely low-carb prescription. Yes, I once heard Gary grudgingly admit that one could eat too many calories, even without the carbs. It was like pulling teeth, but I heard it.

The list of the causes of obesity is long, and I wrote about it here. Even with a list that goes on and on, I feel confident about the primary cause of obesity; food reward.

What is food reward?

Is it the treat you throw your dog when he rolls over? Nah. Is it the cookie you give your daughter for cleaning her plate? Nope. …but you really should stop rewarding your kid with food.

I first learned about food reward from Dr. Stephan Guyenet, who’s written quite a bit about the concept. Here’s his explanation.

“I use the term food reward to refer specifically to the motivational value of food, i.e. its ability to reinforce behavior. For example, acquiring a taste that causes a person to seek out the food in question more often.” – Stephan Guyenet, The Case for the Food Reward Hypothesis of Obesity

Some foods have a specific flavor, taste, texture, or stimulus creating profile that we love, and once we have it, we start to crave more of it and/or similar foods.

These three things aren’t all that delicious on their own, but put them together in various combinations and ratios and we have a winner. These combination are rarely, if ever, found in nature. These are man made food combinations.

There was nothing insidious about these foods, originally; cakes, cookies, chips, burritos, trail mix, bread, and other human created foods are merely delicious in a way that few purely natural foods cannot compare. From a pure taste and texture perspective, man made foods stand alone, and combined with their tendency to be less than filling, many people find they ‘can’t eat just one’ of whatever it is. 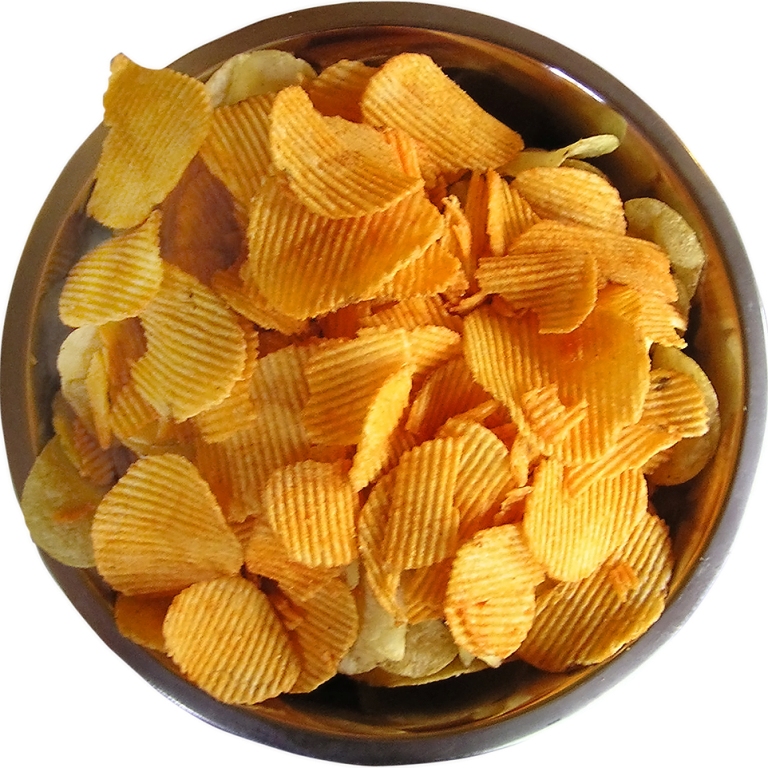 Some people got overweight just on grandma’s cookies, but then, scientists found ways to purposefully create combinations designed to ‘bring you back for more.’ Ingredients like imitation strawberry flavor, monosodium glutamate, autolyzed yeast extract, and red dye #40 are designed not just to save money on manufacturing or extend shelf life, but to produce foods that you can’t resist eating, so you eat, buy, eat, buy, eat buy, in an endless cycle.

I, for one, welcome our food engineering overlords

At some point, the big food companies that once merely precooked and packaged your foods for you became more scientist than chef, more engineer than cook. Foods were suddenly designed and manufactured specifically to be hyperpalatable. I wrote about this, here, including my description of the word.

it’s more than just a noun

Hyperpalatability is at the heart of food reward

…and while it’s not the only reason for obesity, it’s the match that starts the fire.

Yes, you still have to eat too much food, which is why counting calories can work; the food’s hyperpalatability just makes you miserable and want to eat more. Often, people give up and do eat more.

Hyperpalatability is one reason why real food paleo, vegan, vegetarian, and low carb diets tend to work. The real food versions of these diets are tasty, but not in the same way as engineered foods. These diets tend to stop working when dieters start to rely on paleo bars, vegan cookies, and low carb frozen dinner. Why? Because these bastardized foods are what? Yes, hyperpalatable. Even the healthiest protein bars taste like candy.

I think you can find success with a variety of dieting styles, but no matter what diet you choose to follow, I think a real food version increases your chances of success; real food diets reduce or temporarily eliminate the hyperpalatable foods that trigger the very overeating that now leaves you needing to lose weight.

Now that you’re convinced, it’s time for some quick and dirty tips to succeed with any real food diet plan! 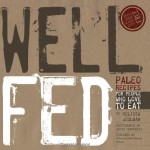 Many of our readers have had great success with The Real Food Reset, which focuses on what I’ve been referring to as ‘real food’ for the first 30 days, and then helps you to reintroduce foods that might be less than ideal, but still important to YOU. We can’t be strict forever, right?

In the end, long term success comes down to wanting it bad enough, picking a plan that you enjoy enough to stick with, but it’s important to keep reading, because if you can no longer sustain your current plan, it’s critical to have a next plan before you EVER stop your current one.

Consume more: Foods closer to their natural state – meat, vegetables, eggs, and fruit. Cooked and raw, but made like you could make it at home. Better yet, just make it at home!

2 thoughts on “the cause of obesity”