I know, it sounds confusing, but bear with me for a second.

On the other hand, I’ve long held that the GMO foods, themselves, aren’t the actual danger, at least not directly. There isn’t any actual evidence that they cause cancer or illness, and now the one study that the anti-GMO crowd held up as proof (even though it didn’t prove anything) has been retracted.

I’m not conflicted on the GMO issue, but…

I won’t live in fear of a GMO food

The practices of GMO companies are bad; for the family farm, the environment, and for our well being, even if not to our health directly. Still, their company guilt doesn’t mean their products are guilty of what they are accused. The GMO controversy is making people crazy!

Look, don’t support the companies. Don’t buy their stuff when you can help it, but don’t live in fear of eating it. 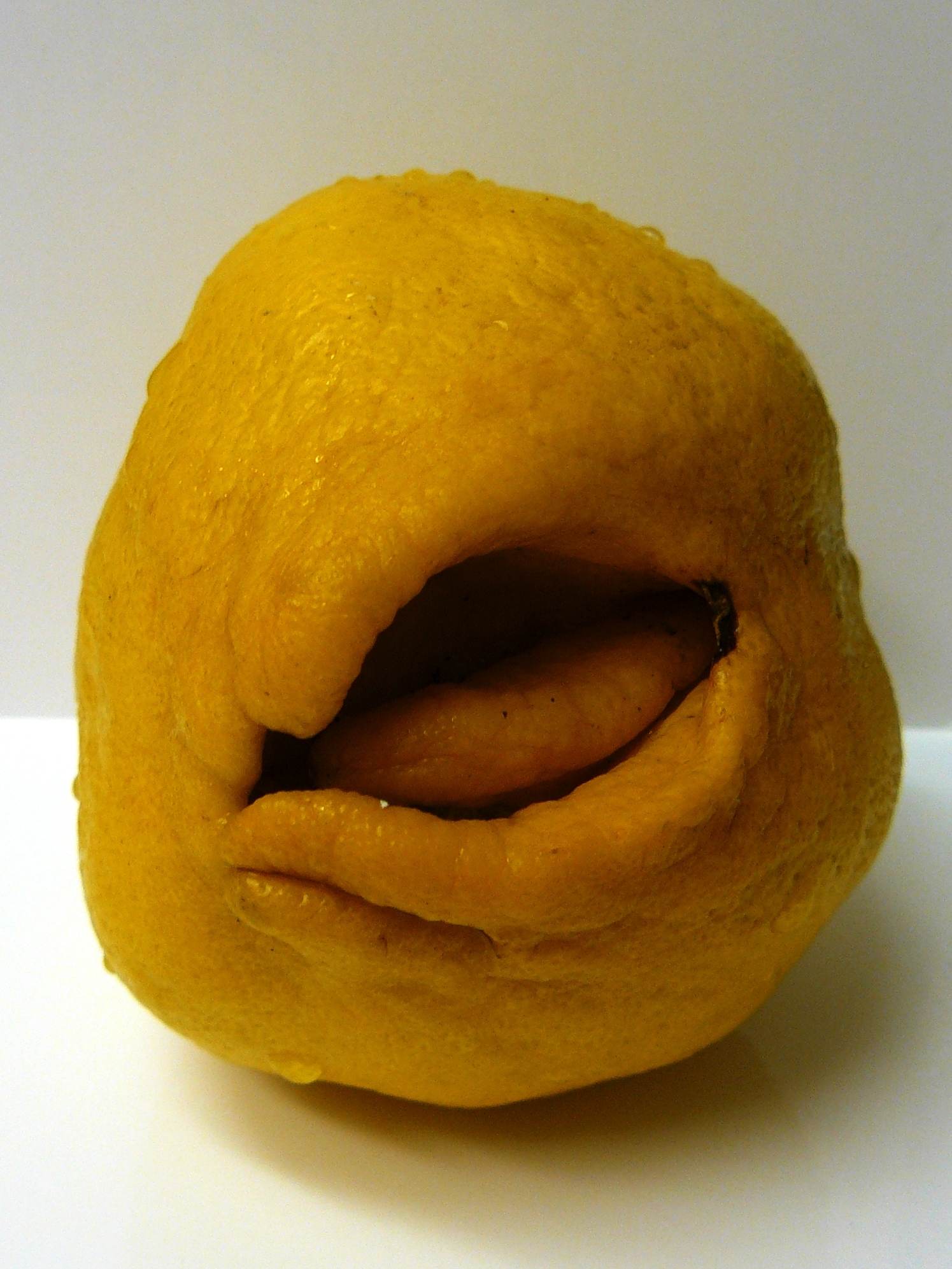 Weird does not equal GMO

It’s sad. Boycotts seem good, but they have a negative psychological effect on the people boycotting, and those big companies won’t feel anything when you don’t buy their food anyway.

That doesn’t mean to buy it, of course, instead I suggest that you reach out and actively support your local farmer.

To a local farmer, every dollar counts

I support actively seeking out local farms and farmers who do it right. Every dollar you spend with them means something to them.  Every dollar increases the odds that they will grow another crop next year. They may grow and become more successful, spurring on others to follow suit.

I’m a firm believer that

our emotional health is critical to our physical health

…and the stress of not eating the food at a family picnic is more damaging than any GMO corn could be.