Galya and I get a lot of questions during consultations and client meetings, not to mention via Facebook and email. Many questions are common or interesting enough to share, so here you go!

Should I have a shake post workout? Should I take BCAAs? What about protein powder?

Meat, fish, fowl, eggs, and other solid foods are my number one choice for all your pre and post-workout nutrition needs, as they contain more than just protein and carbohydrates (the primary macros of the ‘post workout shake’). Most of you are trying to lose fat, so it pays to use calories wisely, and not waste them on a liquid meal that’s meant for athletes.

Protein powders – these are liquid food, and are good for filling in the gaps when solid protein is hard to come by. It’s cheap, too. Do you need it? No. Is it handy, tasty, and a good way to get that extra protein? Yep. 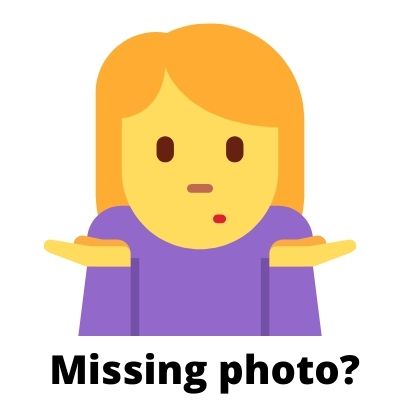 BCAAs – a few ounces of chicken or a scoop of whey contains more BCAAs that BCAA products, at a fraction of the cost. True, BCAAs contain very few calories, but unless you’re really, really, really trying to minimize calories, just eat protein or take a protein powder.

So, who should take a post-workout shake or BCAAs? People who can’t eat before (1-2 hours) training, people who just can’t get to food again within 1-2 hours after training, people trying to gain weight, people who aren’t worried about their body fat, and are  trying to get stronger, get bigger, or increase sports performance, particularly if they are going to train hard again the same day or within less than 12 hours. Is that you?

Should I take creatine?

Yes. It’s the most studied supplement in history, it’s safe, it’s cheap, and it’s effective for almost everybody. In addition to having an effect on your muscle, it’s got brain health benefits, too.

Historically and naturally, creative came from the meat that we ate (and likely ate in larger amounts).  Many people believe that modern day man has a creatine deficiency.

Should I do Intermittent Fasting (IF)? How can I start IF?

My personal feeling is that most everyone should have the skill to fast if they need to (i.e., not break down into a pile of blubbering idiot because you are too hungry or too panicky to function).

That being said, if you don’t like it, you’re not really missing out on any huge benefits. I find it convenient, mostly, as I only have to worry about eating twice a day. …maybe three. The bottom line is that I don’t have to eat when I don’t want to, because I’ve developed the skill to Intermittent Fast.a

What are the benefits?

How can you start? Slowly extend your time between two meals until you’re basically missing a meal. If desired, repeat with the next meal.